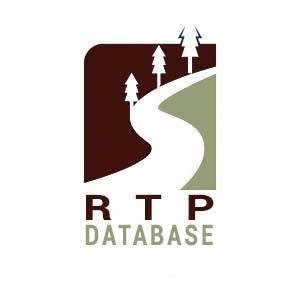 In 2008 an RTP grant from the Federal Highway Commission was awarded to the Shawnee National Forest. RTP applications require both federal and non-federal funding to apply for this grant, and the STC had been awarded $12,000 from the Illinois Equine and Research Board that became the non-federal part and the USFS applied for $60,000 for the federal part. $200,000 was awarded to relocate and improve trails in the One Horse Gap area. This was the first major monetary amount awarded to the Shawnee National Forest because of the collaboration of the USFS and the STC.

Again in 2013 a successful cooperative effort between the STC and the USFS for another RTP grant gave us $200,000 for trail improvement. The STC provided $12,500 (money awarded by an IL Equine Board grant in 2013 to the STC) and the USFS provided $37,500 to bring the total project funding up to $250,000. The STC wrote the grant application and provided leadership to the grant application process.  The One Horse Gap trail work will be a continuation of a project funded by a 2008 RTP grant to reroute and reconstruct approximately 7 miles of hiker/equestrian trails in the same area.